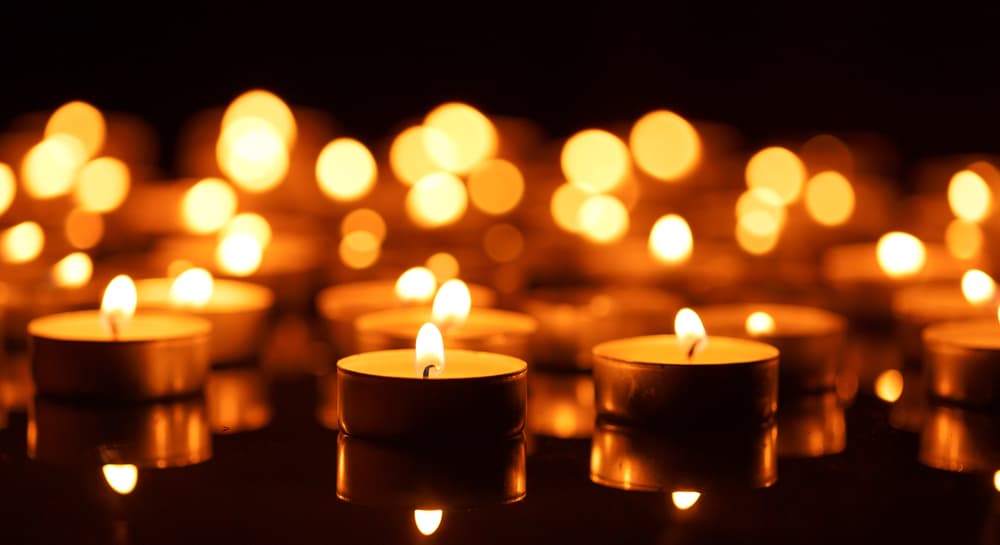 The Radiation Safety Institute of Canada was founded in 1980 in response to a human disaster in the Elliot Lake uranium mines in Northern Ontario.

In 1953 a large uranium deposit was found in Ontario. The mining industry sprang up and the development of Elliot Lake was built up alongside it. Two decades later previously healthy miners began to develop significant health issues, including lung cancer. What wasn’t know then is that exposure to uncontrolled and excessive amounts of radioactive radon gas deep in underground mines can lead to lung cancer.

Laws about employee safety and their right to work in a safe environment did not exist and with little recourse the miners went on strike. This captured the attention of the Federal and Ontario governments, the mining companies, and the media. With that, in 1974, after a 14-day strike the Ontario Government appointed a commission to investigate the working conditions in the mines. The Ham commission, led by engineer James Ham, investigated the situation, and produced the Ham Commission Report on Health and Safety of Workers in Mines.

This Report did not come in time to save the lives of more than 220 miners who died from lung cancer (the miners’ union, the Steelworkers, puts this number at closer to 400).

It included 100 recommendations concerning mine health and safety, highlights include

This Report was taken seriously, and it became the foundation on which today’s Occupational Health and Safety regulations stand, giving workers the right to participate in the health and safety of their own workplace. In 1976, two years after the Ham Report was released, Ontario passed the Employment Health and Safety Act.

The Radiation Safety Institute of Canada was founded after the Elliot Lake disaster resolving that such a radiation disaster should never be permitted to happen in Canada again. The Institute focused its efforts on the protection of workers exposed to radiation from radon gas in Canada’s uranium mining industry and established what became the world’s largest early lung cancer detection and treatment program for Ontario uranium miners.

Today almost 90% of Canadians monitored (as required by law) every day for exposure to radiation in the workplace have nothing to do with the nuclear energy industry. Given our changing workplaces the Institute has expanded its mandate to include “promoting radiation safety in the workplace, in the environment and in communities, homes and schools”, always with the focus on Good Science in Plain Language®.

In the 70 years since uranium mining began in Canada, the health and safety landscape has changed fundamentally, more is known about workplace risks and how to mitigate those risks. Workplace injuries and deaths are considerably lower today, but they are not zero.

It is worth remembering that the Occupational Health and Safety Act came at a very high cost. Today take a moment to remember that cost and let us all resolve to do our best to keep our workplaces safe for all.