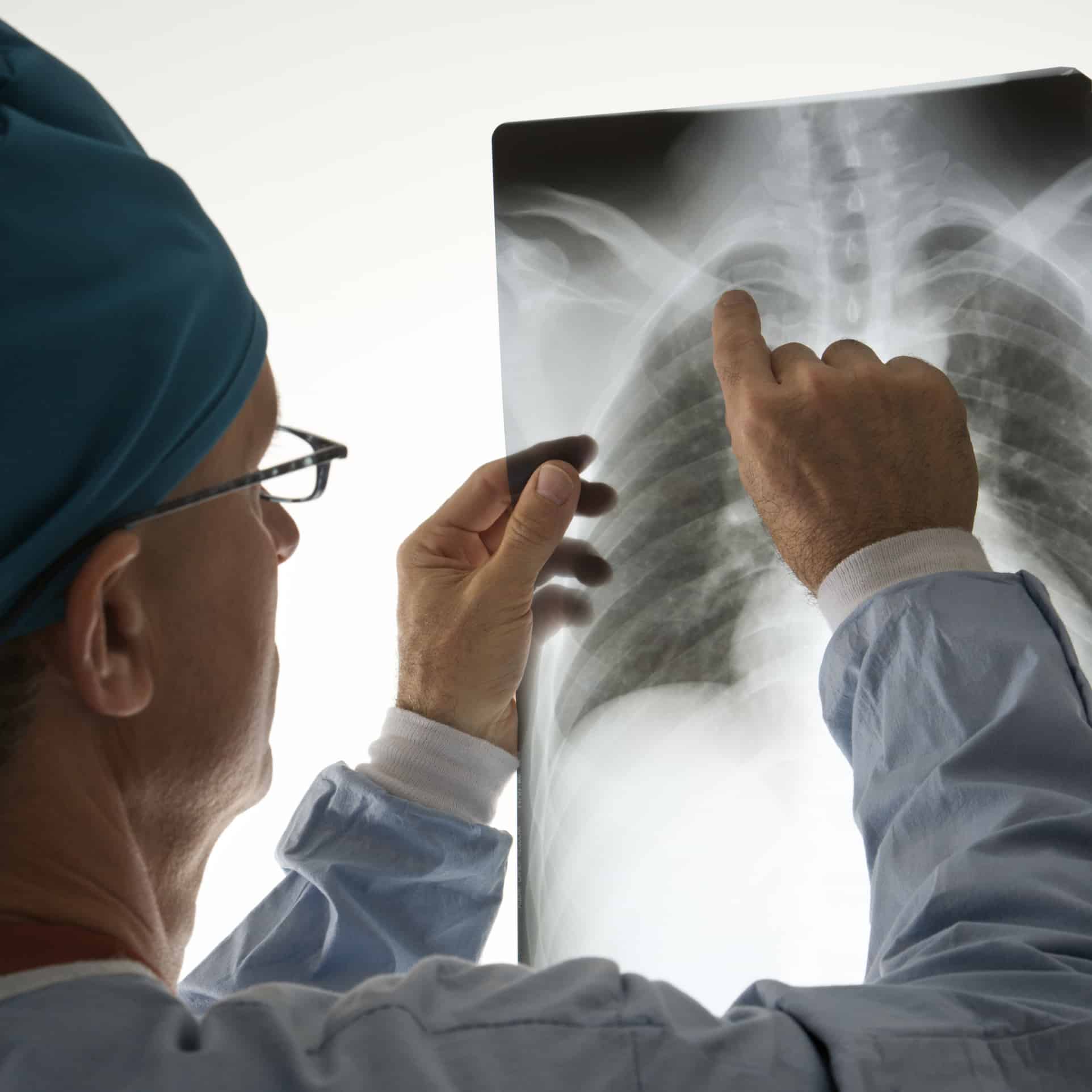 What is Canada Safe Imaging and how does it relate to the Bonn Call for Action?

The Bonn Call for Action is a global initiative which seeks to foster coordinated work to address issues arising in radiation protection in medicine.

Ten main actions are identified as being essential for the strengthening of radiation protection in medicine over the next decade. The actions are not listed in order of importance:

Canada Safe Imaging has been formed to address the call in this country.

In 2017, Canada Safe Imaging in conjunction with the Canadian Agency for Drugs and Technologies in Health (CADTH) conducted a pan-Canadian survey of awareness and attitudes related to the Bonn Call for Action recommendations in the medical community. (Link to Study) The results, published in March, 2020, showed

They conclude with the following statement:

Solutions may require a collaborative approach involving all stakeholders in radiation protection. Based on the findings of this survey, these solutions will likely include, but not be limited to, education and training, and the development and regular review of regulations and guidelines.

This toolkit has been developed to consolidate resources for radiation safety in medical imaging applications into one location. While it is focused on x-ray safety, it also includes information related to radionuclides as they are used as biomarkers or tags in imaging studies which may also include x-ray.

As a result of the BONN Call to Action, a number of safe imaging organizations are at various stages of development around the world. These organizations, which are members of the ISRQSA, provide information and support on best practices imaging with respect to radiation safety. The BONN Call to Action is an important initiative because medical uses of radiation typically require the physician to balance the need for imaging with the need to keep doses low, rather than having set regulatory limits. Also, radiation dose arising from the medical uses has increased as new technologies have been developed.

X-rays are produced by machines by hitting a target with fast moving electrons or positrons. They are useful for imaging studies because they are absorbed by differing amounts by different tissues in the body and can be detected using film or electronic detectors. In Canada, x-ray equipment under 1 MeV in energy is regulated by the provinces or territory within which it is being used, with the exception of those utilized at Federally Regulated Workplaces, which fall under the Canada Labour Code.

CT-scanners utilize a number of x-ray slices to create a 3D image of the target area of the body. Depending upon the region of the body and the resolution of the scan, the number of images taken can range from 10s to a thousand x-rays, significantly increasing the radiation dose to the patient compared to a single x-ray. It is up to the practioner to balance the need for imaging with risks associated with radiation exposure. CT scanners are provincially/territorially regulated.

Radionuclides are atoms with unstable nuclei; they will emit radiation as they decay in an attempt to become stable. In nuclear medicine studies, a radioactive nuclide is attached to a biologically-important molecule and injected into the patient being imaged. This biologically-important molecule will concentrate in certain areas and the radionuclide will emit radiation which can be detected from outside the body. This adds a determination of functionality to the static image acquired by the detailed image produced by the CT or MRI machine. Not every CT scan will include an aspect of nuclear medicine, and not every nuclear medicine procedure will include a CT scan. Nuclear isotopes fall under federal jurisdication and are regulated by the Canadian Nuclear Safety Commission (CNSC). 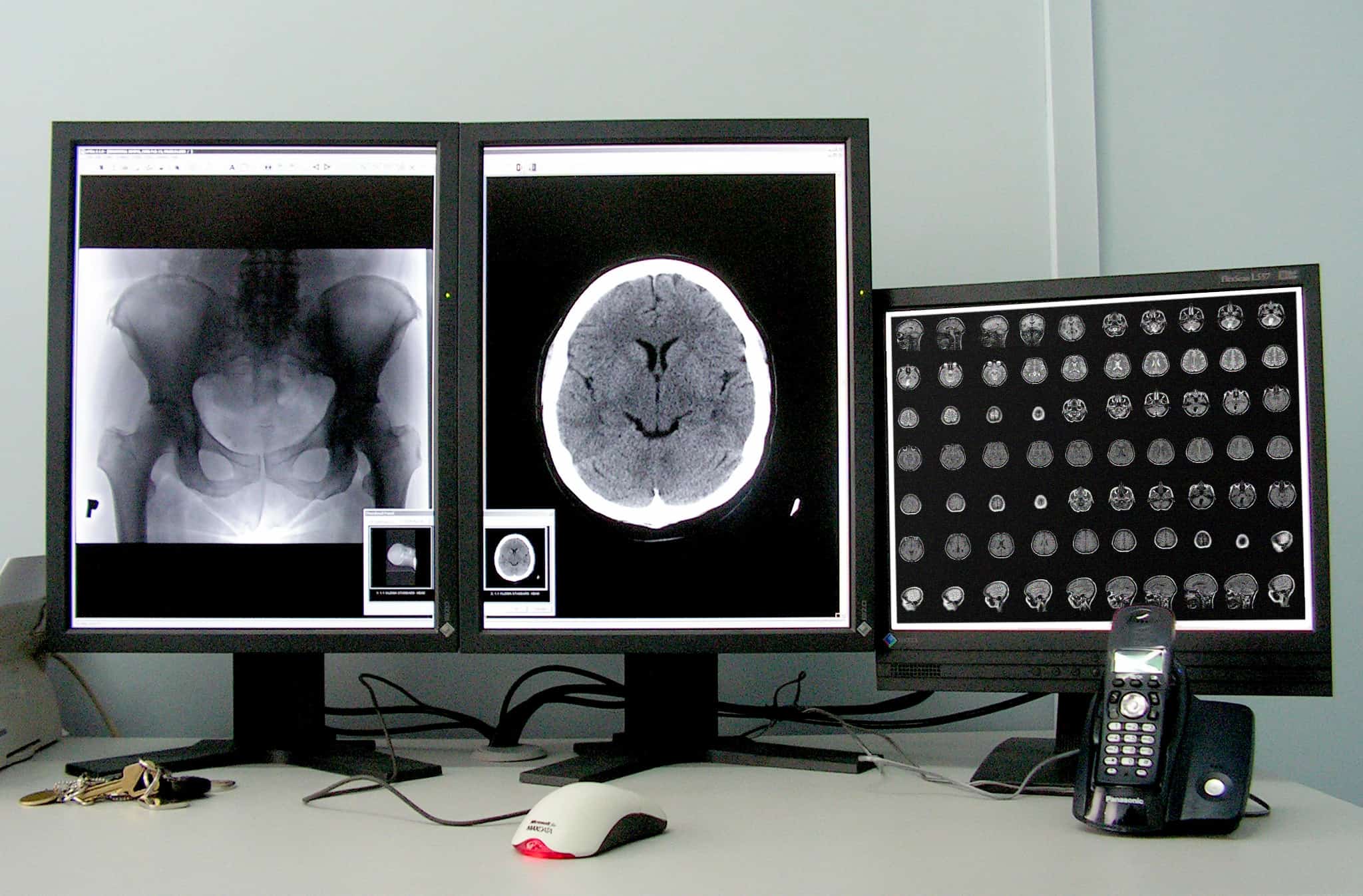 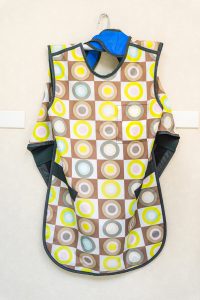 Radiation safety dose limits for workers are clearly defined in legislation. This is not the case for doses obtained for medical purposes. It is up to the medical practitioner to balance the benefits of using ionizing radiation for the purposes of diagnosis and/or treatment and the increased risk of adverse effects.

The effects of ionizing radiation on a cell, tissue, organ or human, depends on how much energy is absorbed into it. A dose of radiation is a measure of how much energy is given to the body from radiation and the effect it may have. There are 3 common ways dose is reported: absorbed dose, which is the energy given to the body by radiation per unit mass, measured in gray; equivalent dose, which also takes the type of radiation into account, measured in sieverts; and effective dose, which additionally considers the sensitivity of different tissues to radiation, which is also measured in sieverts. A gray or a sievert would be a very large dose. More typically doses would be on the scale of 1/1000 (milli-) or 1/1000000 (micro-) of the base unit. In radiation safety practice it is assumed that for chronic exposures of low dose radiation, there is an increased risk of developing a fatal cancer of 4% per 1000 mSv dose, over and above the 25% natural fatal cancer risk. In their 2017 Report on Occupational Exposures in Canada, Health Canada found the mean effective dose for those being monitored for radiation exposure in a medical setting during 2016 was 0.07 mSv. Removing all those who received zero dose, the average was 0.55 mSv. This demonstrates that even with a full career in the medical sector, by following proper health and safety protocols, worker doses can be kept low.

The situation for patients is different in that there is no offical record of their lifetime accumulated dose due to medical interventions. The paper, “Effective Doses in Radiology and Diagnostic Nuclear Medicine: A Catalog” compiles over 25 years of studies on medical doses of ionizing radiation. With respect to medical imaging, the authors state, “standard radiographic examinations have average effective doses that vary by over a factor of 1000. Computed tomographic examinations tend to be in a more narrow range but have relatively high average effective doses (approximately 2–20 mSv) [.] Average effective dose for most nuclear medicine procedures varies between 0.3 and 20 mSv. These doses can be compared with the average annual effective dose from [natural] background radiation of about 3 mSv.”

While it is up to the medical practitioner to determine what is in the best interest of the patient, exposure to ionizing radiation in the medical workplace is regulated provincially/territorially in the case of most x-rays and federally in the case of nuclear medicine. Dosimeters are used to track worker dose, which PPE is worn to minimize worker (and patient) exposure.

We have no senses to detect ionizing radiation. Exposure can lead to health consequences that appear days or years later, depending upon the strength of the dose, the tissue receiving it, and the type of damage incurred. For this reason, dosimetry is used to determine how much energy radiation has deposited into an individual. If exposures get too high, actions must be taken. The type of dosimetry program used depends upon the type of radiation expected to be encountered and the part of the body expected to receive it. A dosimetry program for external exposures would be different than that for internal exposures. If both types of exposures might be expected, then both programs would be needed.

X-ray radiation is best shielded with dense materials such as lead or tungsten. Designs of radiography rooms include shielding considerations, and portable shielding such as lead aprons or screens are utilized. Nuclear medicine tracers may require plastic shielding or a combination of plastic and a more-dense material. PPE for x-ray functions mainly to absorb the energy of the radiation before it interacts with living tissue. PPE for nuclear medicine also needs to prevent contact with radioative tracers.

PPE & Dosimetry are only two components of a full radiation safety program and not the first step. Higher-level aspects which should be in place before ionizing radiation sources are in use are having qualified and trained staff, implementing the As Low As Reasonably Achievable (ALARA) principle, the development and implementation of radiological controls and standard operating procedures with the intent of keeping doses ALARA, the development and training of staff on emergency procedures which consider mulitple contingencies, following required recordkeeping and reporting requirements, and setting up internal audit procedures. 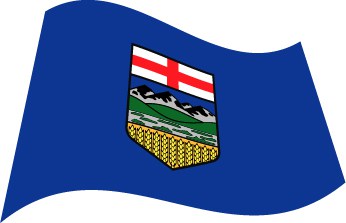 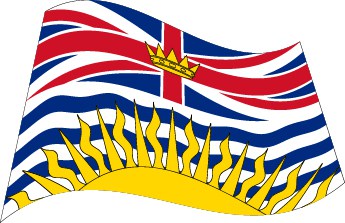 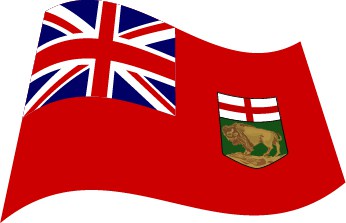 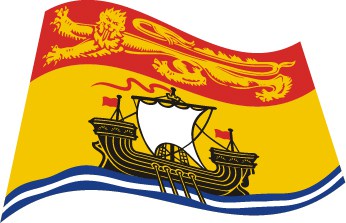 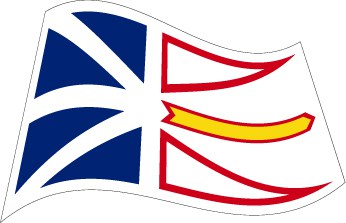 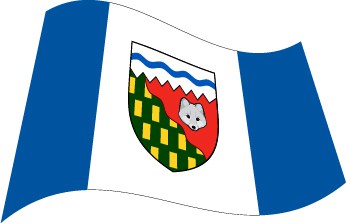 Contact us to let us know the details of medical imaging associations in the Northwest Territories. 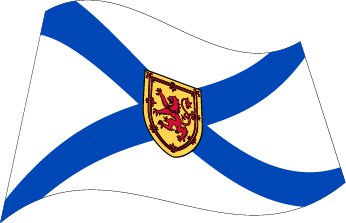 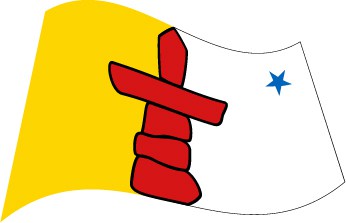 Contact us to let us know the details of medical imaging associations in Nunavut. 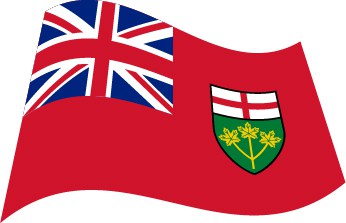 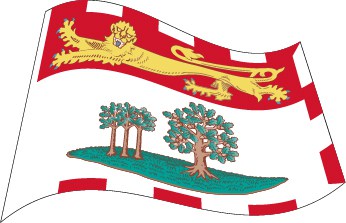 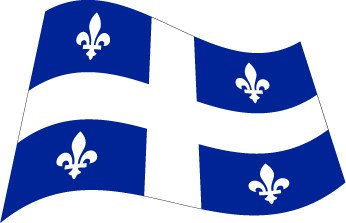 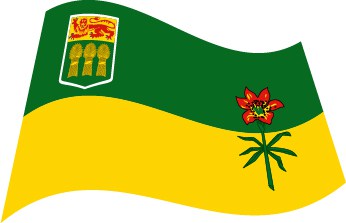 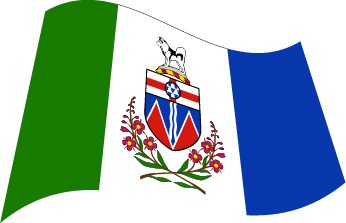 Contact us to let us know the details of medical imaging associations in the Yukon. 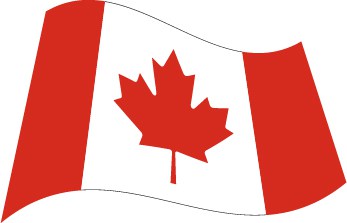 Other Pages Related to Nuclear Medicine