Founded in 1980, the Radiation Safety Institute of Canada is an independent non-for-profit national organization dedicated to promoting and advancing radiation safety in the workplace, in the environment and in the community. Our commitment to the principle of “good science in plain language®” guides everything we do.

The founding of the Institute was a direct response to the human disaster in the Elliot Lake uranium mines, where in the 1950’s, 60’s and 70’s, thousands of miners were exposed to excessive amounts of radiation from radon in underground uranium mines of Northern Ontario. Over 200 of these miners have since died of lung cancer, leaving spouses and families behind.

First-class radiation exposure monitoring and testing services are offered by our National Laboratories in Saskatchewan.

Experienced scientist are here to help you address an array of radiation related challenges, from licensing to workplace dispute resolutions. 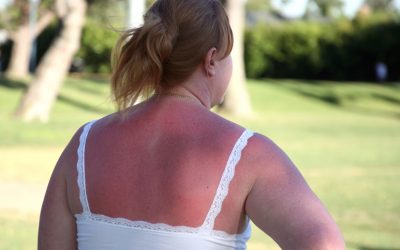 Should we fear the sun? What is a Suntan?

END_OF_DOCUMENT_TOKEN_TO_BE_REPLACED 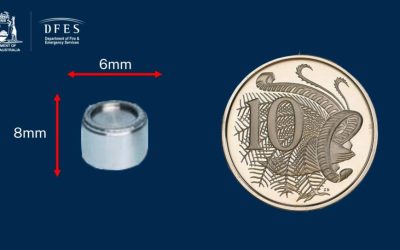 Transportation of Radioactive Material: Why Safety Cannot be an Afterthought

Radioactive capsule image courtesy of DFES Australia Modern workplaces must comply with many Health and Safety standards. If you have experienced a common workplace incident such as a slip, trip, or fall, you immediately feel it and can take action. Because radiation...

END_OF_DOCUMENT_TOKEN_TO_BE_REPLACED 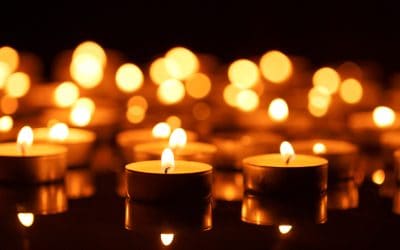 National Day of Mourning The Radiation Safety Institute of Canada was founded in 1980 in response to a human disaster in the Elliot Lake uranium mines in Northern Ontario. In 1953 a large uranium deposit was found in Ontario. The mining industry sprang up and the...

END_OF_DOCUMENT_TOKEN_TO_BE_REPLACED

The Institute makes its scientist knowledge available to all Canadians and offers a free-of-charge Radiation Safety Information Service. The service provides answers to the questions that workers, employers, unions, government organizations and public may have about radiation safety. The Institute responds to hundreds of enquiries on an annual basis.

“I thank you so much for the time and the care that you have put into the response to our inquiries… You are very kind in supplying the information that you have. It is very helpful.”

“Quite frankly I’m impressed with your customer service.”

“I really appreciate this personal level of service”

“I wanted to let you know how much I enjoyed your course. The course content was very well presented and very educational. You are such a kind group of people which made my week very welcoming and comfortable.”

“Thank you so much for a totally fascinating presentation and lecture last night. The feedback from the students was glowing; they so appreciate having impossibly difficult concepts made understandable and accessible.”

“Thank you for your prompt and very professional work in examining electromagnetic field levels within the Toronto house we bought last month. We found that very few people involved in home inspection knew anything about this subject area, and it was hard to feel confident with people who didn’t actually have any specific qualifications to do this work.”

“I took your course on X-ray safety earlier this year. It was very well done and has been a big help to me in determining requirements here in our manufacturing facility.”