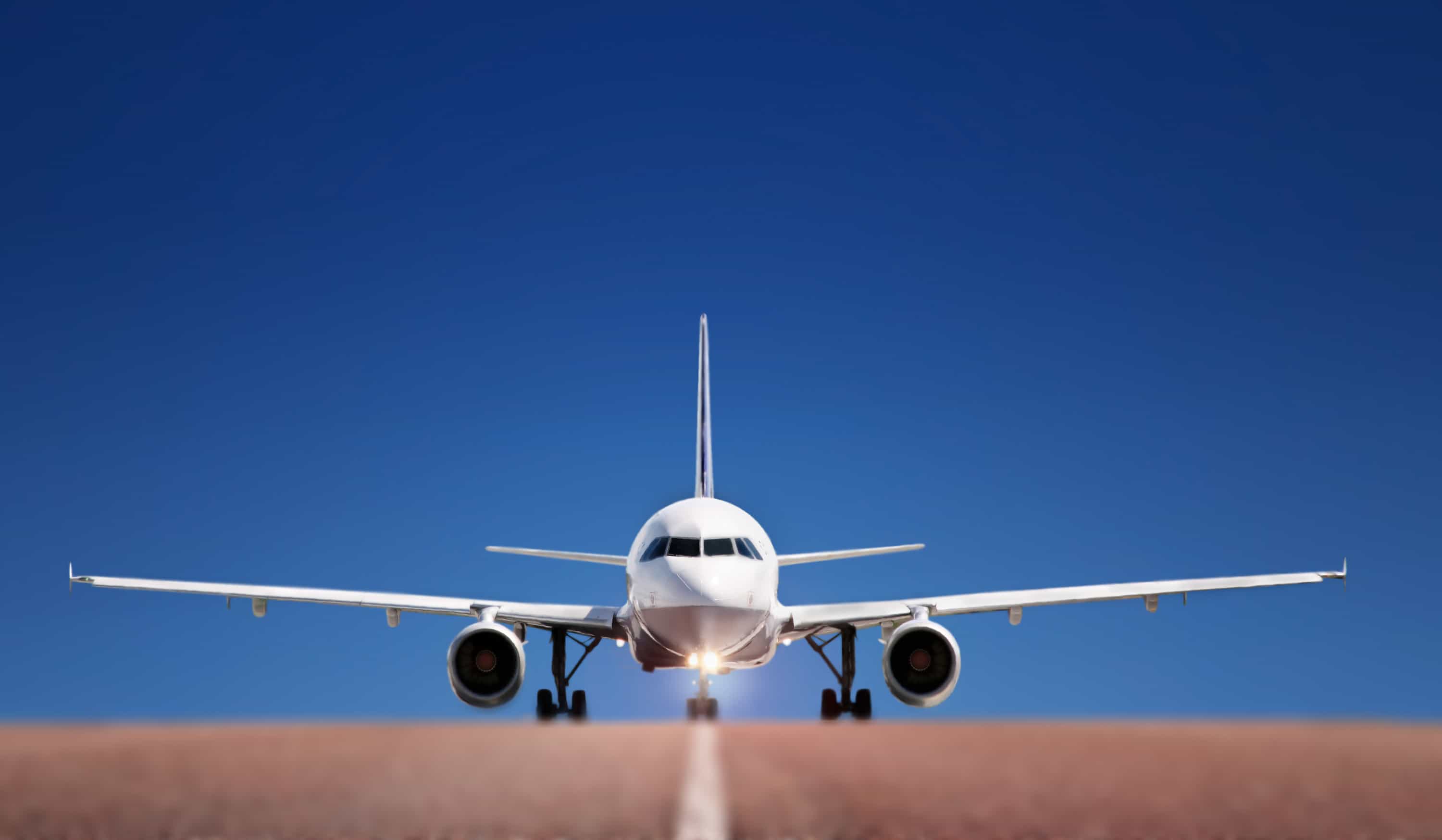 Since the incident onboard Northwest Airlines flight 253 Christmas Day 2009, there have been more and more full body scanners used in airports around the world. In Canada particularly, only one full-body scanner had been used prior to the incident, as part of the trial phase for this new technology. In January 2010, the Canadian Air Transport Security Authority (CATSA) decided to accelerate their schedule for the purchase of new scanners and 44 scanners were ordered to be deployed in eight airports across the country.

But what are these scanners? How do they work, how do they differ from one another, and more importantly, are they dangerous to our health?

They both create an image by sending low-level waves, or rays towards your body, and detecting the waves which scatter, or bounce off the surface of your body, as well as any objects next to it. The purpose is to reveal any objects someone is carrying under their clothes, particularly liquid explosives, weapons, and drugs. 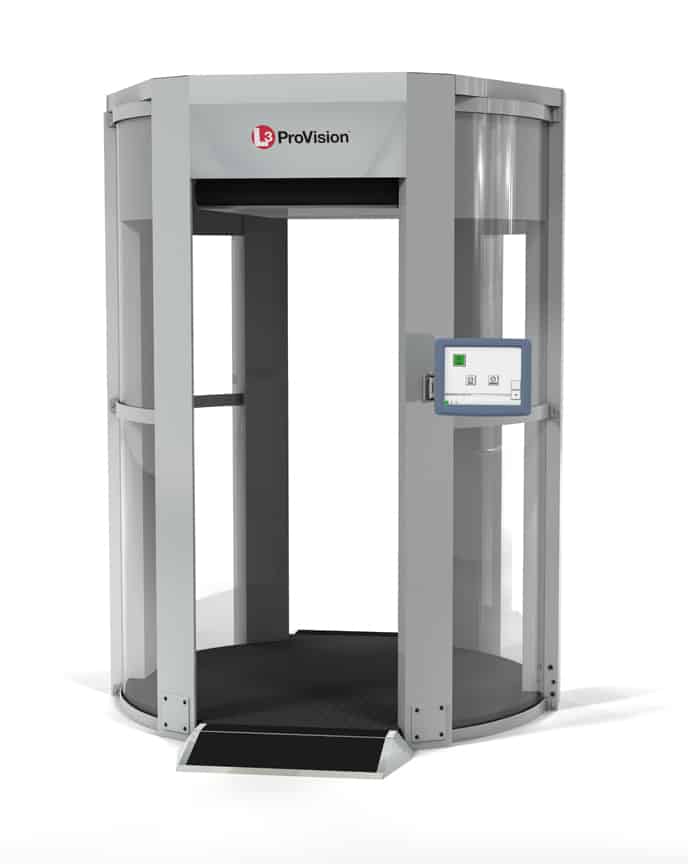 Millimeter wave scanners are the only type of full body scanner used in Canada. They use low-level radio frequencies (RF) to image subjects. This insures that absolutely no radiation dose is given to the person being screened: the energy that is directed towards the subject is not sufficient to damage cells, DNA, or other atoms in the body.

Millimeter wave scanners produce a 3D image of the subject, contrary to Backscatter X-rays, which only produce a 2D image.

For more information on Millimeter wave scanners and their use in Canada, visit: 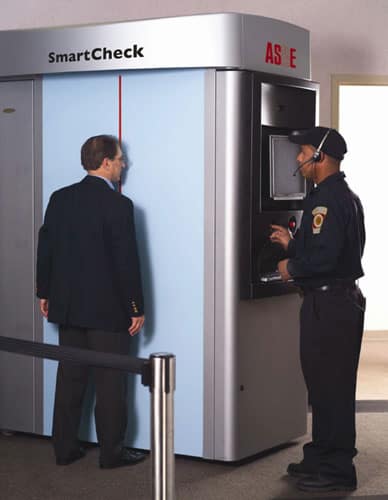 Backscatter X-ray machines use x-rays to give security personnel an image of the exterior of a passenger’s entire body.
These scanners are similar to medical x-ray machines except that they operate at a much lower energy. This means that the radiation dose a person would receive from a backscatter x-ray scan would be much lower than the dose received from a medical x-ray. Another difference is that in medicine, the radiation that passes through your body is used to create the picture. Backscatter technology uses the x-rays that scatter (or “bounce”) off the surface of your body, as well as any objects next to it, to create the image. There is more detailed information about this technology on the website of American Science and Engineering (AS&E), the manufacturer of these scanners.

The health risks for air travellers from this technology is negligible. Whenever people are exposed to radiation, they are most often concerned about their increased risk of developing cancer. AS&E states that the dose delivered to a passenger is less than 0.1 micro sievert (µSv) per scan. A µSv is a unit used for measuring radiation dose. A typical dental x-ray can deliver a dose of 10 µSv. In other words, it would take 100 backscatter x-ray scans to deliver the same radiation dose as a dental x-ray. The National Council on Radiation Protection and Measurements (NCRP) of the United States says that 10 µSv of radiation dose per year is a negligible dose to an individual.

The sun and radioactive materials naturally occurring in the Earth as well as in the air all contribute to our overall radiation dose. In fact, each of us receives about 3 mSv per year from natural “background” sources of radiation like the sun. There are 1 000 µSv in 1 mSv. Indeed, when flying on an airplane, the average passenger receives a higher radiation dose than those travelling by ground. How much more? There are many factors that affect the dose, but a low estimate is that for every hour flown in a commercial airliner, passengers receive a dose of 3 µSv. So, one hour of flight is roughly equivalent to 30 backscatter x-ray scans.