TORONTO, ONT. — Tim Armstrong, Chair of the Board of Directors of the Radiation Safety Institute of Canada, is pleased to announce two leadership changes at the Institute. As of April 1, 2020, Dr. Reza Moridi will take over as the Chair of the Board of Directors, and Ms. Natalia Mozayani assumed the position of President and CEO, as of March 19, 2020. 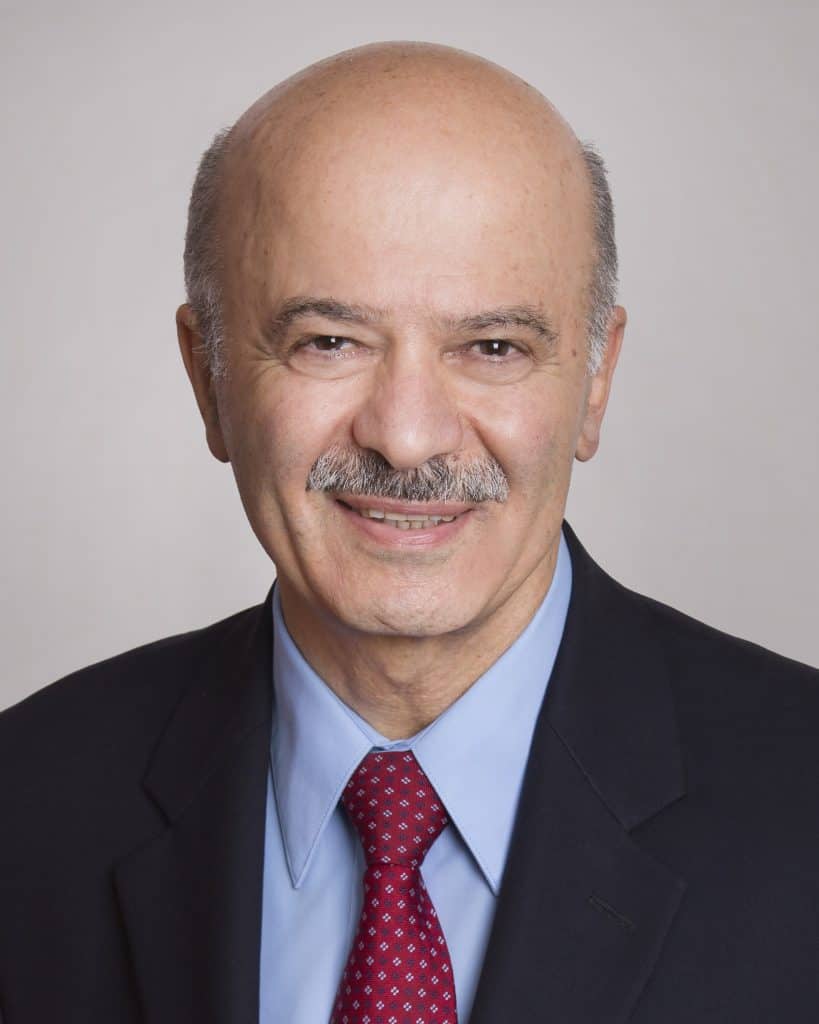 Dr. Moridi has a long history with the Institute. For nearly two decades, before embarking on his political career in 2007, he served as the Institute’s Vice-President and Chief Scientist. In his tenure with the Institute, among many notable accomplishments, Dr. Moridi was instrumental in licensing the Institute’s National Laboratories in Saskatoon with the Canadian Nuclear Safety Commission to provide Personal Alpha Dosimetry service to uranium miners. “I am delighted to return to the Institute and look forward to serving the community in my new role” said Dr. Moridi “And I would like to take this opportunity to thank Mr. Tim Armstrong, for his exceptional contribution to the Institute in his capacity as the Chair for the past 10 years.

Dr. Moridi left the Institute in 2007 to represent the riding of Richmond Hill at the Ontario Legislature for 11 years. He also served as Minister of Research, Innovation and Science and Minister of Training, Colleges and Universities in Premier Wynne’s cabinet. Dr. Moridi earned a BSc and MSc in Physics at Tehran University then went on to obtain MTech and PhD degrees at Brunel University in London. “It is with great pleasure that we welcome Dr Moridi back to the Institute as Chair of the Board of Directors” noted Mr. Tim Armstrong “I could not be handing the role over to someone more qualified than Dr. Moridi” he added. 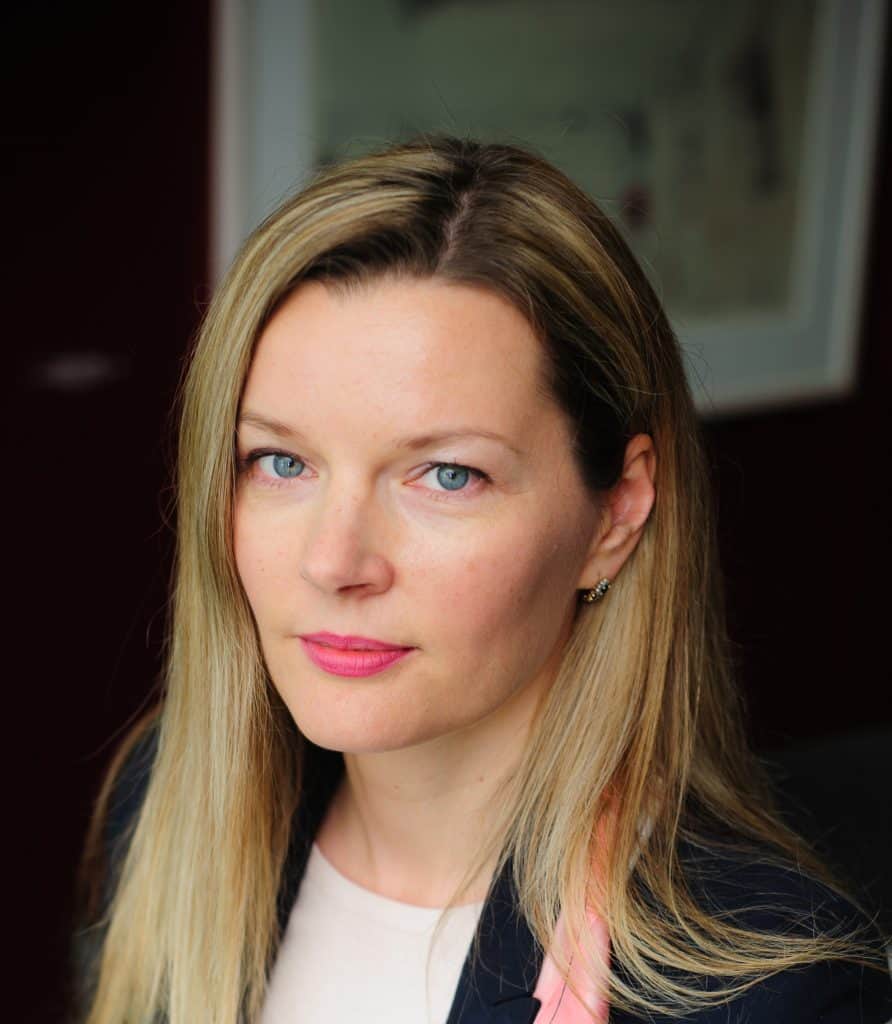 Ms. Mozayani succeeds Steve Horvath who served as President and CEO from 2015 – 2019. Ms. Mozayani played a pivotal role in the Institute’s growth, having joined the organization in 2009 as its Program Manager. Mr. Armstrong stated that “Natalia has led numerous awareness and prevention initiatives in her 11 years with the Institute and is perfectly positioned to promote radiation safety and awareness in workplaces, homes, schools and the environment”. He added “ Natalia is well equipped with her knowledge and experience to lead the Institute as its President and CEO for years to come”. Prior to joining the Institute, Ms. Mozayani worked in the field of international relations with the United Nations Refugee Agency and the European Commission’s development projects managing regional teams supporting Tacis projects’ implementation. “I am honoured to be given the opportunity to lead an amazing team of professionals and build upon the Institute’s 40 years history in serving Canadians and carrying its proud legacy forward. With global Covid-19 pandemic, these are difficult times for the Institute and for Canada, but we will persevere”.

About the Radiation Safety Institute of Canada:

The Radiation Safety Institute of Canada is a not-for-profit, non-governmental organization dedicated to promoting safety in relation to radiation exposure in the workplace, in homes, schools and the environment. It was founded in 1980 as a response to the human disaster in Elliot Lake, Ontario, where more than 220 miners died from excessive exposure to radiation in the uranium mines.